Rann is a popular town in Kala Balge local government area of Borno State and the easternmost LGA of Nigeria.

This is just as two personnel of the Nigerian Customs Service (NCS) were missing after troops foiled another attack by insurgents in Geidam local government of Yobe State.

PRNigeria gathered that the terrorists, who stormed Rann around 6pm on eight gun trucks and several motorbikes attempted to attack the troops of 3 Brigade at their military base, in what appeared to be an ‘ambush operation.’

A source told PRNigeria that after the troops staged a tactical withdrawal from their base, they launched a massive aerial and ground counter-attack against the terrorists, who retreated.

“However, the Air Task Force (ATF), in support of the ground troops, successfully forced the terrorists to flee the military base and pursued some of them to their hideouts, were military snipers engaged them in an ambush.

“During the attack, five gun trucks belonging to the Boko Haram terrorists were destroyed, including the occupants.

“Many terrorists were eliminated during the air interdiction and ground attacks executed by troops. At least 19 battered bodies of Boko Haram fighters littered the scene, with the destroyed guntrucks, apart from others in the bush,” the source said.

In a separate development, troops on Tuesday foiled another Boko Haram attack on residents at Geidam town.

However, PRNigeria learnt that two Customs personnel went missing after a ‘terrifying’ gun duel against Boko Haram by soldiers of 159 Task Force Brigade.

“After foiling the attack, troops pursued the criminals who fled into the bush, before we learnt that two Customs officers were missing,” said a military source. 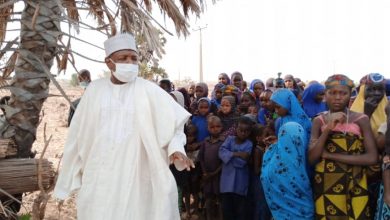 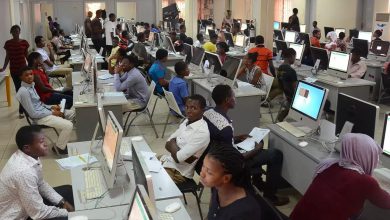