The former head of Niger’s military junta General Salou Djibo will vie for the presidency in this year’s election, according to a report by the BBC.

Gen Djibo was on Sunday announced as the candidate for the Peace Justice Progress (PJP) party.

He led the military junta that ousted President Mahamadou Tandja in February 2010, after he tried to stay in power beyond his two-term limit.

The general retired from the army in 2019.

He hopes to succeed President Issoufou who is constitutionally barred from serving a third term. 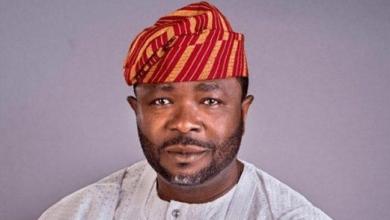 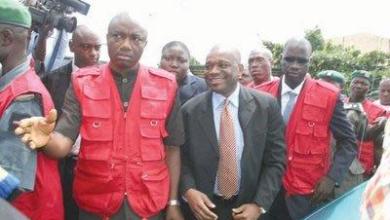 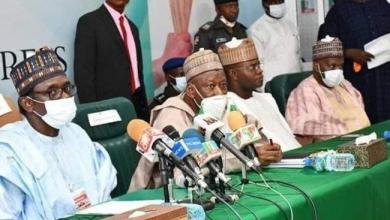 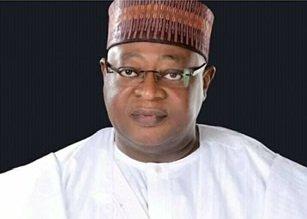