The Supreme Court will on Monday decide on the case filed candidate of the Peoples Democratic Party (PDP) Abba Kabir Yusuf challenging the victory of Governor Abdullahi Umar Ganduje of the All Progressives Congress (APC) in the 2019 governorship election in Kano State.

This is based on the Supreme Court registry on Friday notifying the parties that judgment in the case will be delivered on Monday.

Yusuf had polled 1,014,353 votes against Ganduje’s 987,829 in the polls but the election was declared inconclusive by the Independent National Electoral Commission (INEC) saying the margin between the two is less than the number of cancelled votes in the election.

After a supplementary election, INEC declared Ganduje winner of the election with 1,033,695 votes, while Yusuf had 1,024,713 votes.

The PDP candidate has asked the tribunal to declare him winner arguing that he had won the election at first ballot, but the tribunal decided otherwise. The Court of Appeal had also upheld the election of Ganduje as governor of Kano State, after dismissing Yusuf’s petition as lacking merit. 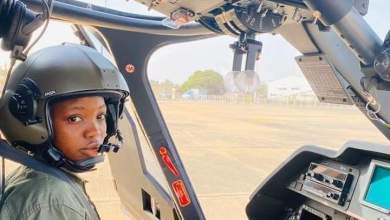