Angiography is an X-ray examining technique that injects contrast media into arteries to dynamically reveal the condition of major blood vessels in the brain, usually exposing medical staff to radiation throughout the surgery. A surgery robot could protect medical staff from radiation risks.

Developed by researchers from the Beijing Tiantan Hospital and Beijing Institute of Technology, the surgery robot will soon be applied in clinical practice, which will ease the shortage of high-quality medical resources in minimally-invasive interventional treatments.

With the development of 5G technology, Luban will be able to perform trans-regional surgeries in the future, according to Li Youxiang from Beijing Tiantan Hospital, one of the researchers. 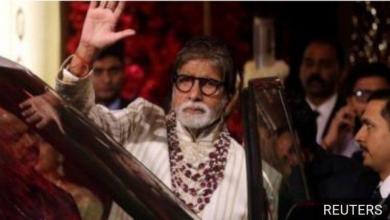 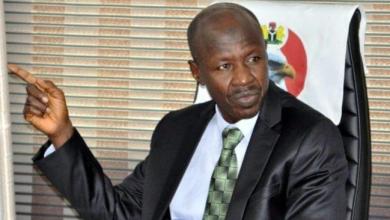