A prominent art historian is calling for the cancellation of an auction of two sacred Nigerian statues in Paris on Monday.

The Princeton University academic, Prof Chika Okeke-Agulu says the objects were looted during the Biafran war, in the late 1960s.

The auction house, Christie’s, says that there is no suggestion that the artefacts were subject to improper export.

The two wooden sculptures, one male and the other female, are just over 1m tall and represent deities of Nigeria’s south-eastern Igbo community.

Dr Okeke-Agulu who belongs to the Igbo tribe said that the statues were acquired through “an act of violence” from his home state, Anambra, and that they should not be sold for profit.

The death of George Floyd in the US has reignited the call for the reparation of African artefacts, that has been growing for sometime now.

There is an online petition with over 2,000 signatures demanding the sale to be cancelled. 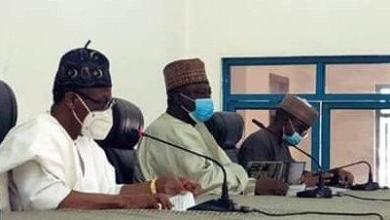 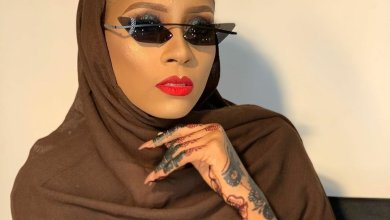 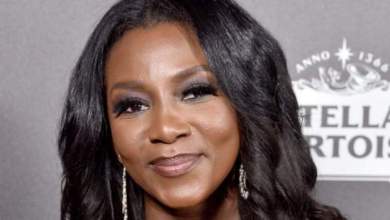 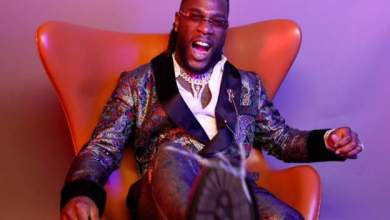 Burna Boy: For black lives to matter, Africa must matter