Microsoft has ended support for Windows 7. That means it will no longer provide updates or security patches for the 11-year-old operating system, and the hundreds of millions of PCs still using it are vulnerable to attack.

One-third of PCs around the world run Windows 7, according to NetMarketShare.

So, if you’re one of those people impacted, what can you do?

Good news, for starters: You don’t have to throw your computer or laptop out of the window(s). It’s still usable, but it’s less secure. Microsoft is warning users in a special website that they will be at “greater risk for viruses and malware” because it will no longer provide security updates or fixes.

Microsoft (MSFT) is suggesting you do one of two things:

First, upgrade your existing equipment to Windows 10. The $139 version is good enough for most PCs — even some older ones that still run Windows 7. There’s also a Windows 10 Pro version for $199 if you use it for business purposes.

To check if your computer will be able to run Windows 10, Microsoft has published a compatibility guide that will help you determine whether your specifications meet the minimums for the latest version of Windows. For example, your PC needs at least 32 GB of hard drive storage space, 1 GB of RAM and a processor with a clock speed of at least 1 GHz. Those aren’t exactly stellar specs, but some older Windows 7 PCs won’t make the cut.

If your computer can’t run Windows 10, it might be time to buy a new one. Even if you missed the flurry of holiday deals, Microsoft notes that computer prices are considerably lower than they were five to 10 years ago, when Windows 7 was in its heyday. Microsoft has created a quiz to help you find the right computer.

If you’re not going to do either of these things, well, good luck to you. The internet is filled with malware that might infect your Windows 7 machine, so keep your browser updated. Google Chrome said it will continue providing updates to browsers running on Windows 7 PCs until July 2021. Microsoft also said it will provide security updates for its Edge browser for around the same time, according to a report.

Still, browser updates alone aren’t sufficient to protect your computer against hackers and bad actors. Operating systems have zillions of lines of code, and despite more than a decade of fixes and patches, holes and bugs continue to become apparent. Now that Microsoft has stopped updating Windows 7, those bugs will live on forever, ready to be exploited by bad actors.

This is not a hypothetical. The massive WannaCry ransomware attack in 2017 left millions of Windows XP computers vulnerable to attack. Microsoft ultimately relented and issued an emergency patch for the then-16-year-old operating system, but it has not updated it since. Hackers exploit the most vulnerable parts of the internet, and Windows 7, with its millions of users, will quickly become one of those. 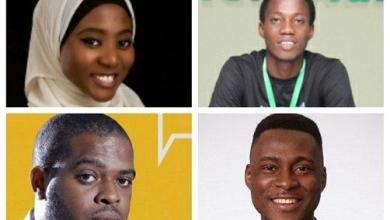 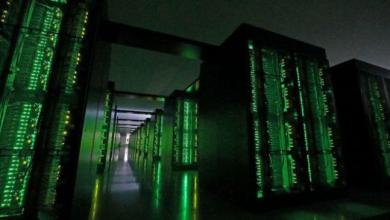 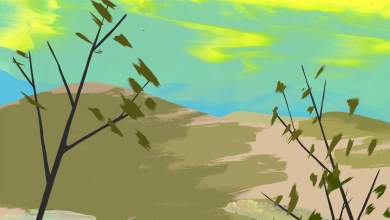 Climate Change Is Complex. We Have Answers to Your Questions. 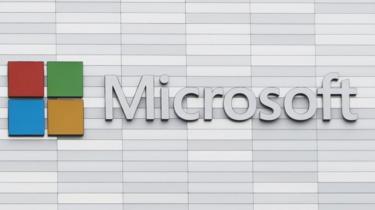 Microsoft ‘to replace journalists with robots’