The website of a US government agency appeared to have been hacked by a group calling itself “Iran Cyber Security Group Hackers”.

A message on the American Federal Depository Library Programme site read: “This is a message from the Islamic Republic of Iran.

The web page contained a doctored image of President Trump, depicting him being hit in the face and bleeding at the mouth. “This is only small part of Iran’s cyber ability!” read text on the site. 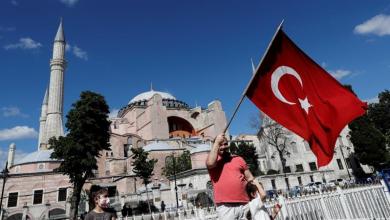