Oil prices drifted lower on Thursday as concerns about renewed COVID-19 lockdowns in the United States outweighed signs of a recovery in U.S. gasoline demand.

“The market’s struggling to get strong conviction to the upside at the current point in time,’’ said Lachlan Shaw, Head of Commodity Research at National Australia Bank.

A spike in COVID-19 cases across several U.S. states, however, raised the prospect of renewed lockdowns that would likely hold back any sustained recovery in fuel demand.

That has kept the benchmark crude contracts in tight ranges this week, although holding above $40 a barrel.

Gasoline demand was falling in areas where lockdowns were being reinstated in the U.S., while demand on the U.S. East Coast, where coronavirus infections were under control, was recovering well, Shaw said.

The U.S. reported more than 58,000 new COVID-19 cases on Wednesday, the biggest increase ever reported by a country in a single day, with infections climbing in 42 out of 50 states, according to a Reuters tally.

The market is also in a holding pattern ahead of a meeting on July 15 of the market monitoring panel of the Organisation of the Petroleum Exporting Countries (OPEC) and its allies.

Together called OPEC+, the producers could decide to pare or extend their record 9.7 million bpd supply cut from August.

The panel has been pressing OPEC+ over-producers, such as Iraq and Nigeria, to improve their compliance with the curbs.

Angola has agreed to comply fully with its supply commitments, moving to cut more over July to September to make up for previous excess production, OPEC sources said this week.

Meanwhile, OPEC member Libya, which has been blockaded since January, is trying to resume exports, with Libya’s National Oil Corp lifting force majeure at the Es Sider oil terminal on Wednesday.

An oil tanker, however, was prevented from entering the port. (Reuters/NAN) 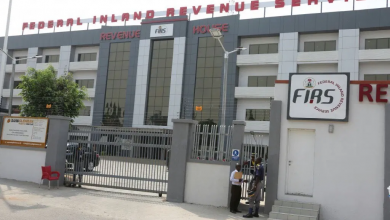 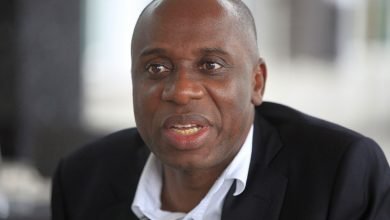