Katsina State Governor Aminu Bello Masari has accused some residents of the state of inviting kidnappers to abduct people for ransom.

The governor made the accusation while speaking with the BBC Hausa Service.

He said some dwellers of communities bordering Niger Republic in the state have become notorious for this, especially the people of Jibia, a local government in the state.

The governor had according to a video making the rounds on the social media accused the people of Jibia of worsening the security situation in their community.

Masari said the peace deal entered between the state government and some bandit leaders has not collapsed as being claimed in some quarters.

It would be recalled that last Wednesday bandits kidnapped two customs personnel at Dan-Bedi village of Jibia local government. 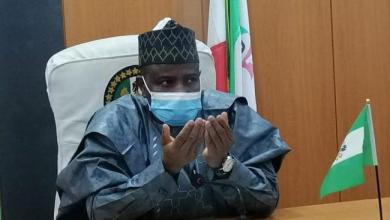