The Gbagi Foundation has sponsored free eye tests and surgeries for over 300 hundred residents of Oginibu and Otu-Jeremi Communities in Ughelli South Local Government Area of Delta State.

The free eye test, surgery and distribution of eye glasses and medication, which is a programme of the Rotary Club of Ughelli Metropolis, were fully funded by the Gbagi Foundation.

The programme, which was held at the weekend, had 300 persons benefiting from free eye tests, while 100 received free eye glasses and 14 free eye cataract surgeries.

Chairman of the Gbagi Foundation, Olorogun Kenneth Gbagi, said the intervention was part of several efforts aimed at providing free medical services to the less privileged in various communities in Delta State.

“The decision by the Foundation to sponsor the Rotary Club of Ughelli Metropolis in providing free eye test, surgery, eye glasses and medications to residents in Oginibu and Otu-Jeremi communities stem from its passion and commitment towards ensuring free basic healthcare services get to the residents of Delta State.

“The free eye tests and surgeries will be a continuous exercise and it will be undertaken in phases. We will identify those who cannot afford the high costs associated with undertaking certain health treatments in specialized hospitals, and this is not just limited to eye tests and surgery alone.

“We believe that by so doing, the Foundation will impact positively on the lives of residents through its interventions by ensuring immediate access to quality healthcare,” Gbagi said. 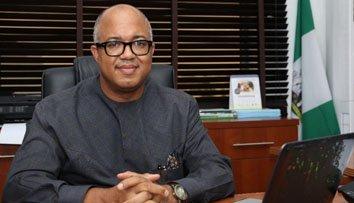 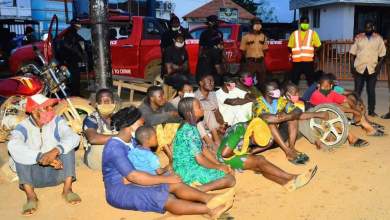