Liverpool opened up a 16 point gap at the top of the table after a 1-0 win against Tottenham on Saturday.

Roberto Firmino scored the winner in the first half as Jurgen Klopp’s side remain unbeaten and on course to seal their first league title in 30 years.

Jose Mourinho’s side slipped down to eighth position in the table and find themselves nine points adrift of the top four places.

Spurs handed a league debut to 20-year-old Japhet Tanganga and the defender produced a wonderful clearance off the line from Firmino and Alex Oxlade-Chamberlain inside two minutes.

Liverpool took the lead after 37 minutes when Mohamed Salah fed Firmino inside the area to score with his left foot.

Spurs struggled to find any rhythm in the first half but enjoyed a better spell after the break where Serge Aurier produced a good save from Alisson.

Christian Eriksen was substituted for Giovani Lo Celso in the second half and he was booed off from a section of the Spurs support amid reports he wants to move to Inter Milan this month.

Moments later, Lo Celso recovered the ball and started a counterattack but Son failed to finish off the move from close range. Lo Celso also had a great opportunity to equalise in the final 10 minutes but he managed to steer Aurier’s cross wide from inside the box. 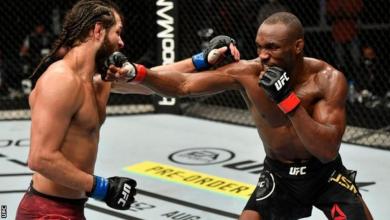 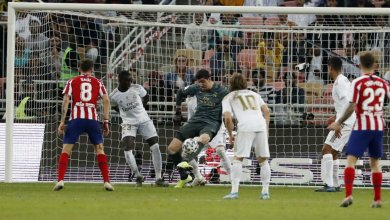 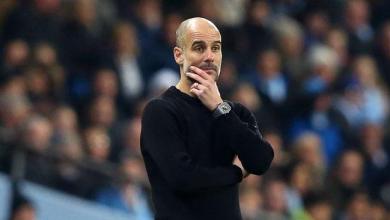 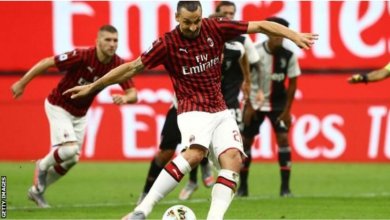